The Project Kids Adventures (PKA) series has been around the world since its introduction in 2013, and the books have been translated into several languages to make the concepts more accessible to children and families in many countries.

I am very excited to announce that the Project Kids Adventures series is taking a bold new step into the world of graphic novels (specifically, Manga). Following the translation of the full PKA series into Japanese by Ko Ito, PMP  (いとうこう) of the PMI Japan Chapter, the adaptation of the books into the Manga format is being done by the very talented Hiroaki Ishihara (石原ヒロアキ), with Ko as editor. 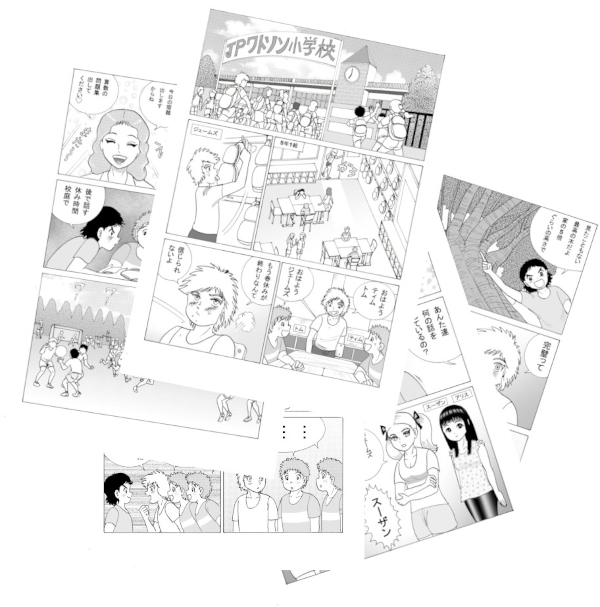 The ‘Manga project’ is currently underway with The Ultimate Tree House Project being worked on first (in Japanese), but it will also be published in English at the same time. (Possibly in other languages as well – we’ll have to wait and see!)

We are currently expecting to publish The Ultimate Tree House Project (Manga edition) in mid-2021.